Most would say 2016 wasn’t the greatest, but let’s say the city of Toronto begs to differ and certainly had one of the best. Toronto made headline nationally and internationally, and they were all for good reasons!

Despite some of the not so great looking areas in the city, Toronto was ranked the city with the “most breathtaking views” in the world! Well we don’t see how that was missed all these years with our incredible skyline, featuring the iconic CN Tower amongst many others. To us, Toronto was always #1! So, the winning view is something we all should have seen coming!

But did you know that Torontonians were ranked as some of the healthiest people in Canada? Yup! Its true.  Torontonians were given a letter grade “B” by the City Health Monitor, which analyzed the overall health of cities based on their population, and we have a lot of people, lifestyles, life satisfaction and access to care services.

Not only is Toronto healthy and a great sight to look at, Toronto has also been ranked #3 best city to live and work by PwC that ranked cities on their quality of life, ease of doing business, entrepreneurial opportunities, and health, safety and security. Toronto was also ranked as one of the most livable cities in the world, taking the #4 spot on a list by the Economist Intelligence Unit.

I’d say- Toronto definitely took 2016 by the horns and made its mark. Toronto also ranked the 2nd best restaurants in Canada- Buca Osteria & Bar Yorkville to be exact, and if you haven’t been there, this is an Italian restaurant in the heart of Yorkville. An absolute must try if you love Italians dish – which needless to say, who could turn down a plate of authentic pastas, pizzas and seafood.

The city was also ranked #1 best city in the world to live in by The Economist’s ranking of safe cities in the world, based on its high performance in categories like cost of living, business environment, democracy, safety, and much more.

There was a lot of success this year for our city! Well Toronto, I hope you’re proud of yourself- us Torontonians sure are!  Here’s to keeping Toronto on top! 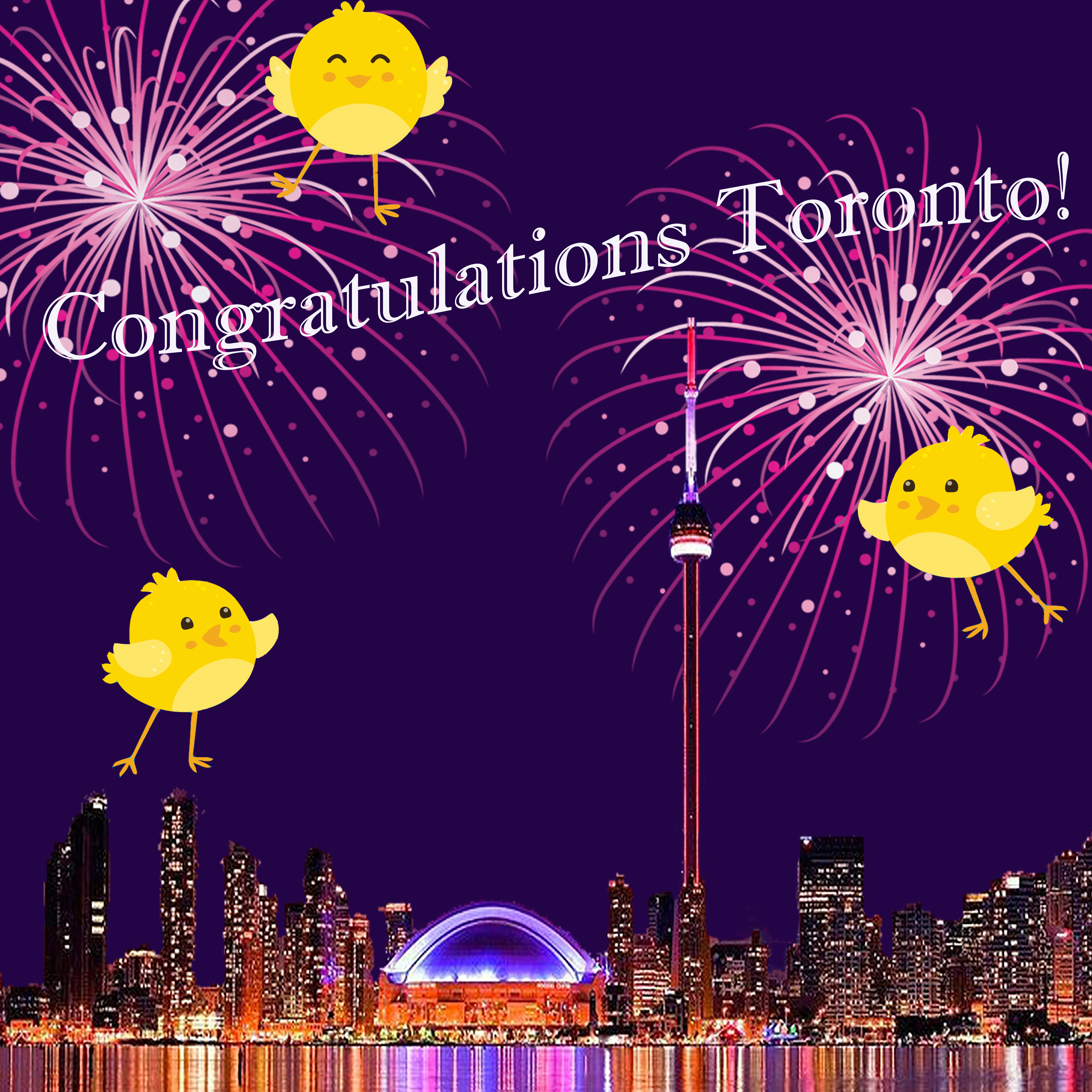